Podge’s Belgian Beer Tours was founded by Podge, aka Chris Pollard back in 1994 and is now run by his wife, co-beer-writer and co-traveller for thirty years, Siobhan McGinn. Podge was famous for his encyclopaedic knowledge of Belgian beers, breweries and culture, but Siobhan was never far behind him. On a recent Tour one traveller was overheard saying to a fellow traveller ‘Siobhan – she knows her stuff’. She and Podge travelled in Belgium for almost thirty year, first alone, then with Tours and and visited hundreds of Belgian breweries and probably thousands of cafes. 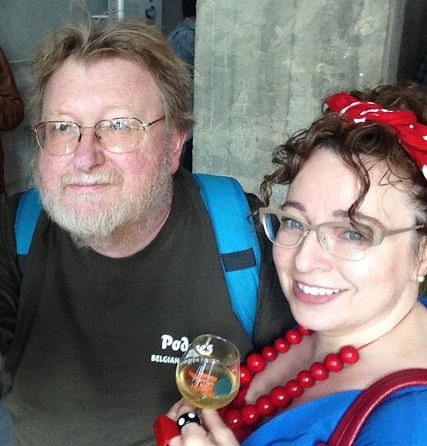 As well as a Belgian beer expert, Siobhan is a historian and an expert on beer in the First World War in Flanders. She has a Master’s degree from Birmingham University in First World War Studies. Siobhan personally conducts each Tour and loves to tell travellers on the coach microphone about Belgian culture, cow breeds, Flemish dog carts and the meaning of obscure Flemish road signs. Given that Siobhan also has a degree in English Law, another two Masters degrees in Victorian Studies and English Literature and is an Egyptologist, she is rarely short of subjects to talk about! You need a vacation. You need a beer. You need a beercation. Come and join us on one of the following great tours. We have pick up and drop off points in Suffolk, Essex and Kent for ease of joining a Tour.

This is a six day Tour looking at beer in Antwerp Province, and the WW2 fight for the bridgeheads in this area in September 1944. We are staying in Geel, perfect for exploring the sights and action connected with the Battle of Geel, 8–23 September 1944 happening at the same time as the more famous Operation Market Garden further north. There will be plenty of brewery visits, excellent beer cafes, as well as following the WW2 action along this part of the Schelde, and focusing on the fate of Avro Lancasters and the Scottish Regiments. Read more.

We love Belgium at Christmas and dark belgian beers. This year we are booked in at Beautiful Bruges. If you would like an idea of what this Tour might look like have a look at the full itinerary for the Christmas in Belgium Tour 2019. For this year we are staying in lovely Bruges, the Belgian town nearest to the heart of your guide, Siobhan McGinn. We are booked in at the Hotel Ibis Brugge Centrum in Katelijnestraat, very close to the city coach drop off and pick up point in Bargeplein. Read more.

This is a our brand new Tour designed to take in the Black Beers of Belgium, old and new. If you like Stouts, Porters and a sneaky Westmalle Dubbel then this is the beer tour for you! Five nights, six days staying in downtown Antwerp City. Read more.

Siobhan's special Beer & Battlefields Tour based in Novotel Ypres, Flanders Fields. This is a five day, four night Tour exploring the First World War battlefield sites of West Flanders, with particular focus on Siobhan's research subject of Alcohol, Morale and Discipline in the British Expeditionary Force 1914 - 1918 in the Poperinge area. This fits nicely alongside her expertise in Belgian beer and she will share all this with Travellers on this brilliant Beer & Battlefields Tour. Read more.

This is a brand new Wallonian Beer Tour based in Hotel Namur Centre, in the beautiful capital of Wallonia, Namur. This is a five day, four night Tour exploring the breweries, beer cafes, castles and towns of this lovely area of Belgium. We are in Namur for the three-day beer festival at the foot of the citadel focussing on beers from the Wallonian region and known as 'Namur, Capitale de la Bière et du Terroir'. Read more.

This is our popular Hop Harvest Tour based in West Flanders . Our stay for five days, four nights is the lovely Hotel Oude Abdij in Lo. We'll be visiting plenty of brilliant beer cafes, breweries, a hop farm, the Hop Museum in Poperigne and a special countryside pub crawl of Siobhan's favourite area, the hilly 'Heuvelland'. Read more. 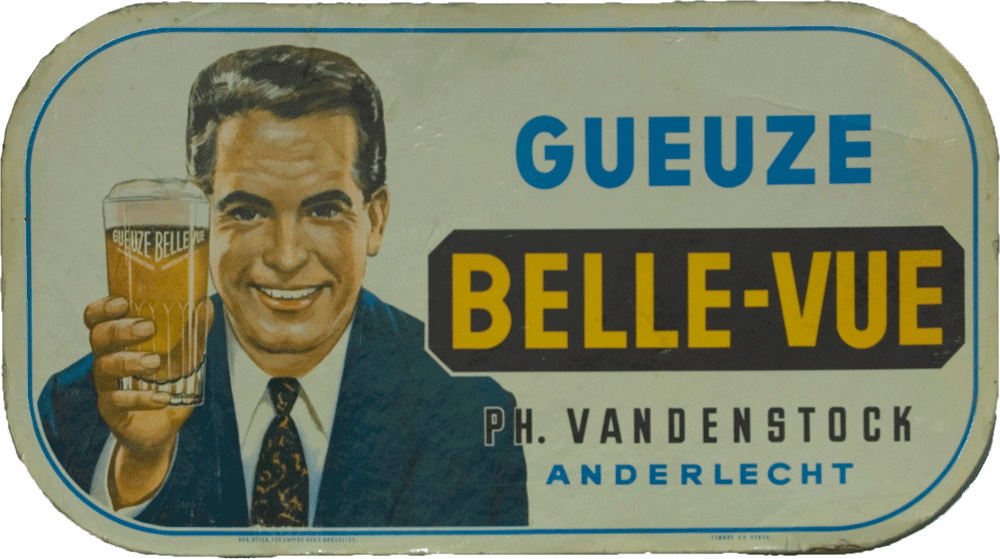 Browse past tours here. You can also browse previous tours on our old website here. 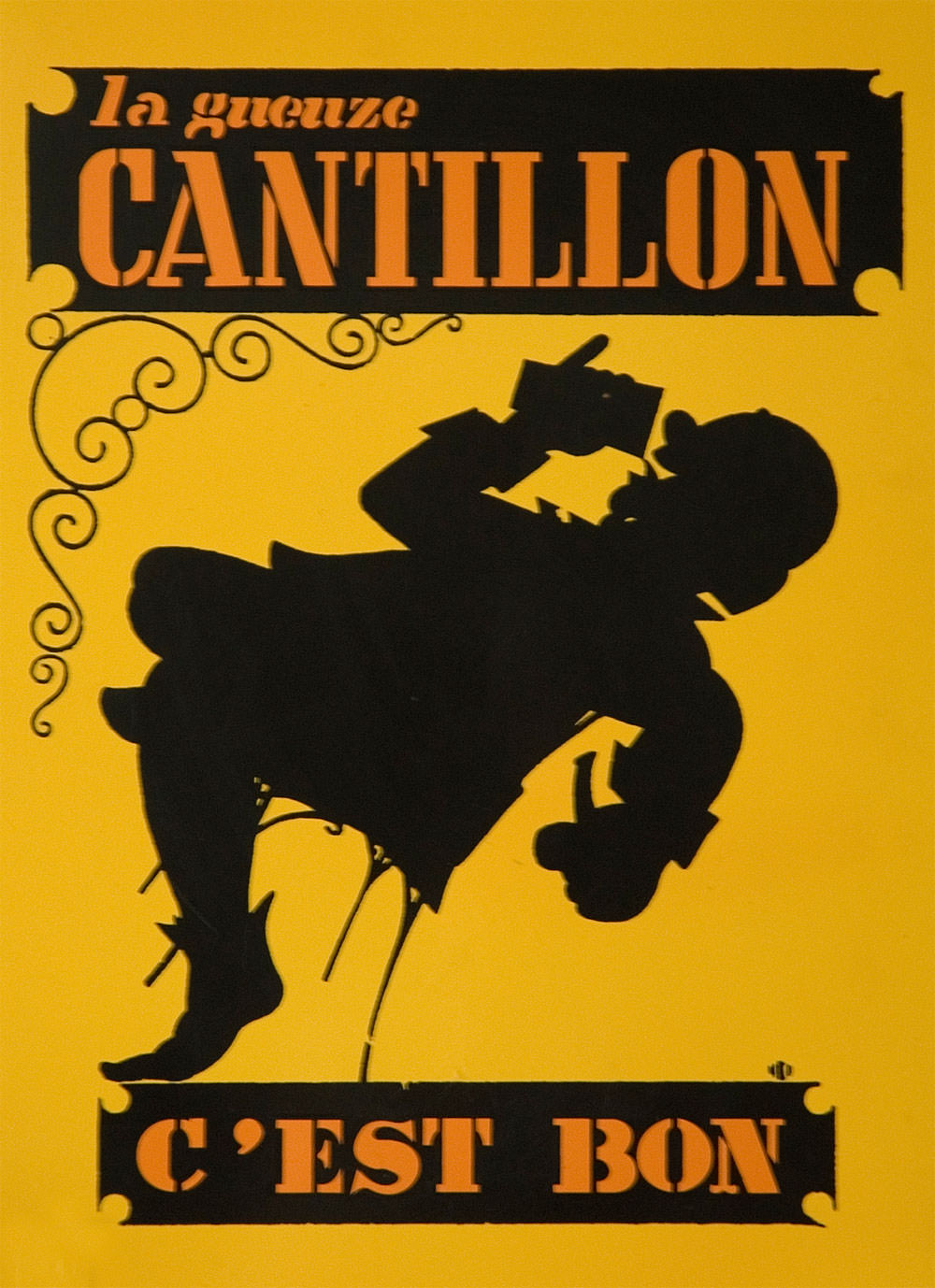